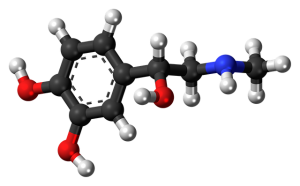 « Good God! Bad World! Why?
The Paris Agreement and the Mark of the Beast »